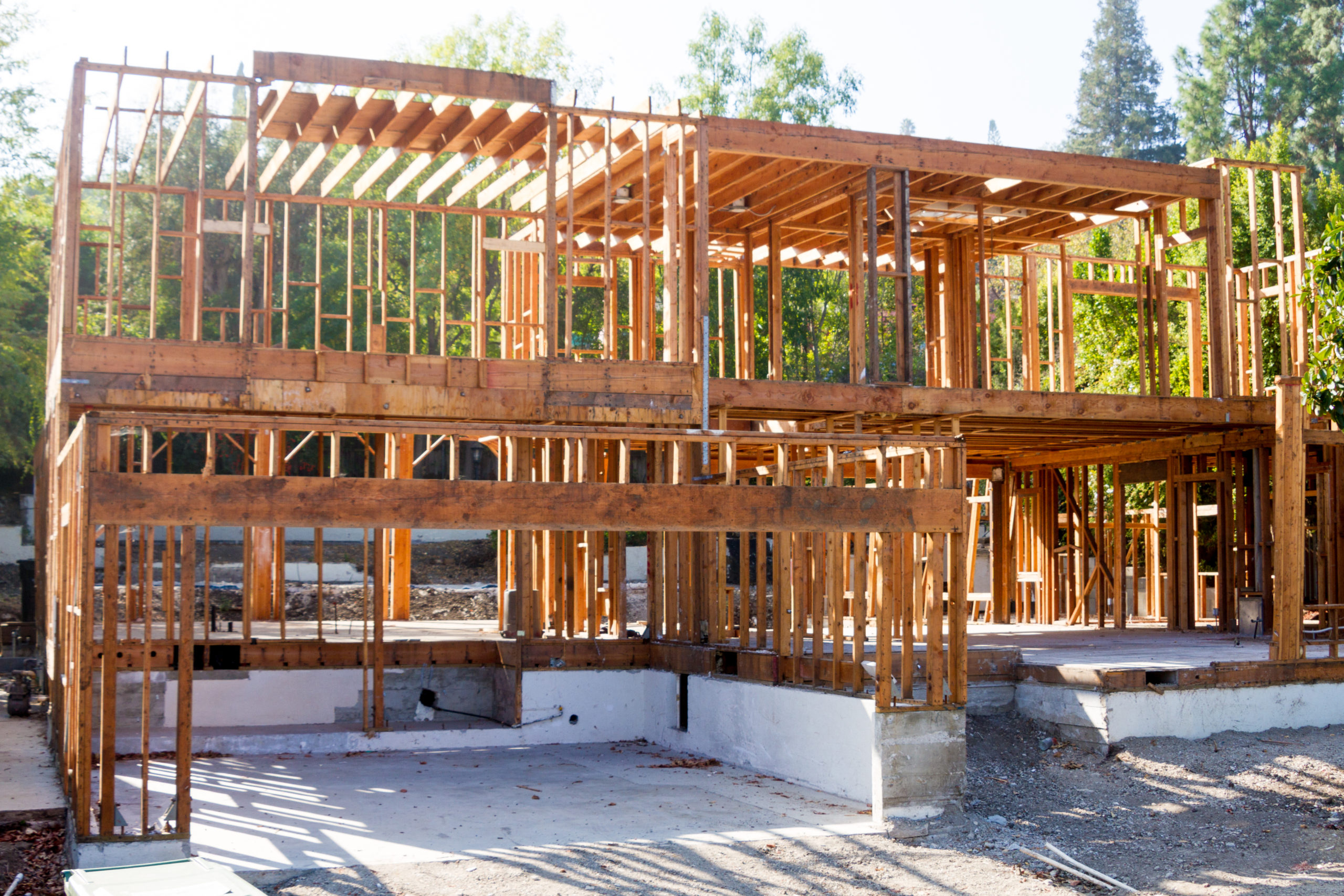 There is no secret that the population of California is on the rise and we need more housing. Experts estimate that about 100,000 new housing starts are needed to be built each year just to keep pace with the current population growth and that number doesn’t include the amount of housing currently needed to catch up with the shortage that presently exists.

There is a new bill going thru the legislature in Sacramento to help the situation. As it exists right now there is a limitation for housing within a 1/2 mile of major bus routes, train, light rail and other transit stations. This is, of course, working against the idea of mass transit transportation. Why have mass transit transportation if there’s no mass of people nearby to transport? The answer is: bureaucrats like regulations, regulations and more regulations..

The bill, SB 827, sponsored by state senator Scott Wiener, would overrule local zoning rules and affect neighborhoods surrounding Metro stations in Los Angeles, as well as BART, Caltrain and San Francisco Muni lines. The foundation of Wieners bill is that “We have a severe housing shortage and part of the problem is that core areas with transit access don’t allow much housing” he said. I can imagine the opposition to this bill by local Planning Departments. They don’t like the state telling them what to do, what to allow in their respective cities and neighborhoods. Currently there is a similar situation developing with SB 1069 the so called ADU law. Right now City’s Planning Departments do everything possible to block the developments of secondary units on Single Family Lots, because they don’t like the State telling them how to manage their little, precious territories.

A 2016 study by the McKinsey Global Institute, a private think tank, estimated that the state had the capacity to build as many as 3 million new homes within a 1/2 mile of transit stops over the next two decades if local governments rezoned neighborhoods surrounding them, accelerated development approvals and increased public investment in such places. The principal supporter of SB 827 is California YIMBY (Yes In My Back Yard), a statewide pro-housing organization. They strongly support the one year old state law SB 1069 as well. Good people, kudos for them!

This bill by Senator Scott Wiener would do just that.