Peter Erdelyi & Associates is one of the top structural engineering firms in Southern California. We have been operating since 1978.

In 2005 Sayed Attaalla joined the firm and currently holds the titles of Vice President and Chief Engineer. The arrival of Sayed marked the beginning of a period of rapid growth in company size and an increase in the number of concurrent projects handled. With Mr. Attaalla’s invaluable contribution, our team has designed many highly complex projects in the recent past.

The company continued working out of its original location just south of Beverly Hills until its relocation to a new office building in December, 2009.

We have designed more than 10,000 structures in the Los Angeles area over the past four decades; from apartment buildings to new single-family homes to additions and remodels both for residential and commercial clients. Our team of professional engineers, drafters, expeditors and project staff will deliver plans that withstand the test of time.

Whether you’re upgrading an existing structure or building from the ground up, Peter Erdelyi & Associates has the expertise to oversee your project through completion. 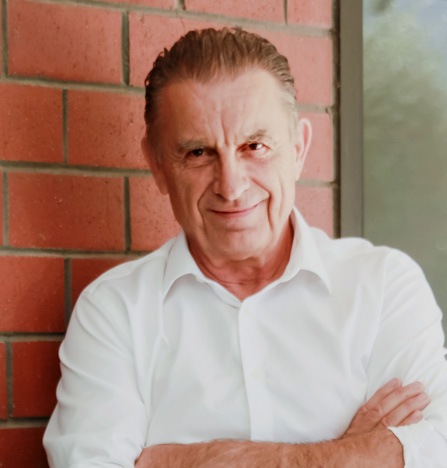 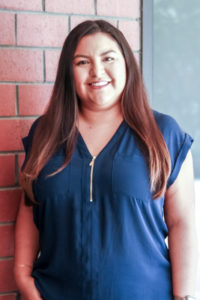 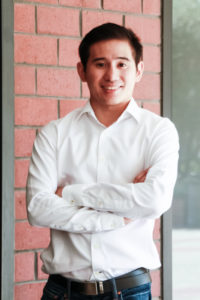 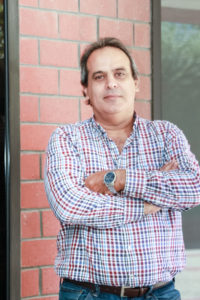 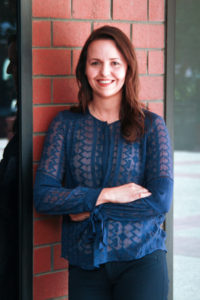 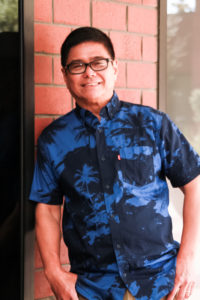 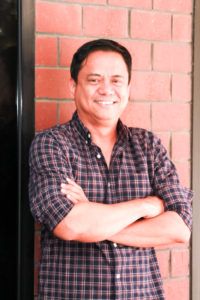 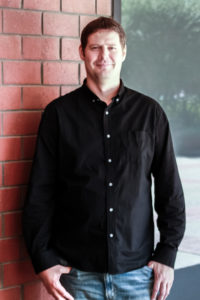 Our Testimonials
View Our Portfolio