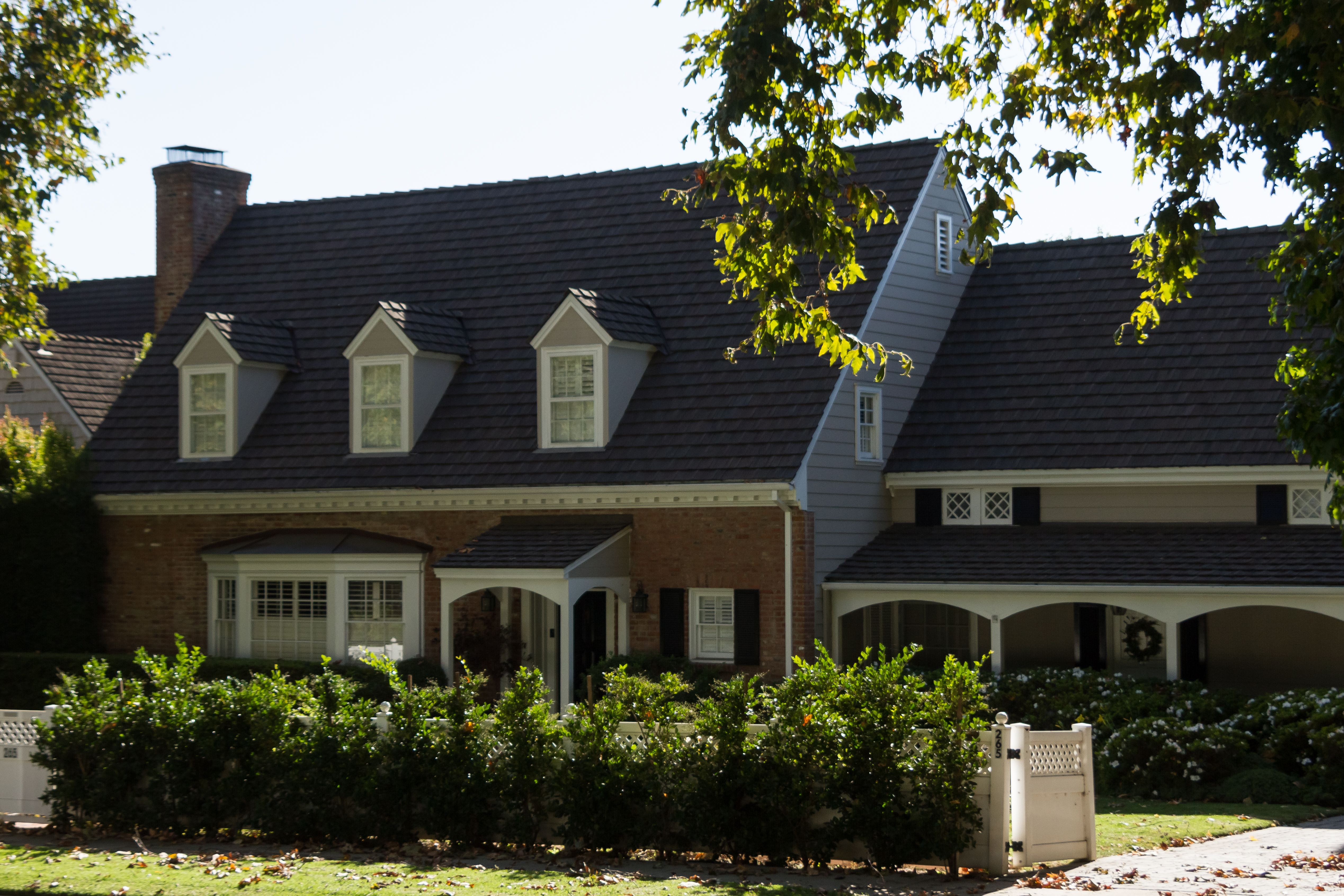 You really think housing is pricey in America? Be glad you’re not in Hong Kong! Are prices are getting out of control? Maybe so if you consider that a dilapidated fixer-upper in San Francisco can fetch easily over a couple million dollars, but if you fantasize about going abroad to get more home for your buck/euro/yen, make sure you choose wisely.

A recent study of more than 300 metropolitan housing markets in nine countries by research group Demographia found U.S. Housing markets to be the most affordable, beating out Canada, the United Kingdom, Ireland, Japan, Australia, New Zealand, Singapore, and China (well, just Hong Kong).
To rate affordability, researchers used a metric called “median multipliers”, which is the median housing price divided by the median housing income. Basically it’s how many years’ worth of household income you’d need to buy a home. A market is rated “unaffordable” with a calculated value of above 3.0 and “severely unaffordable” if it’s above 5.1.

There was a lot of variation among the 88 markets surveyed in the U.S., from a bottom-scraping 2.1 in Detroit to 9.2 in San Francisco, but the average rating stands at 3.4 and even if you’re counting only major markets (with population over 1 million) the rating is still 3.6.

But that’s remarkably livable compared to Hong Kong, at the other end of the scale with a median multiple of 17, a record high in the 11 years of the survey. Put into starkly human terms, even if you could direct all your household income toward buying a house, it would take 17 years before you can afford one. By the way, Hong Kong also had the smallest homes in the study, with an average size of a new home at just 484 square feet.

Working 17 years for a home of 484 square feet? I think we should stop crying foul for our home prices “going thru the roof…”