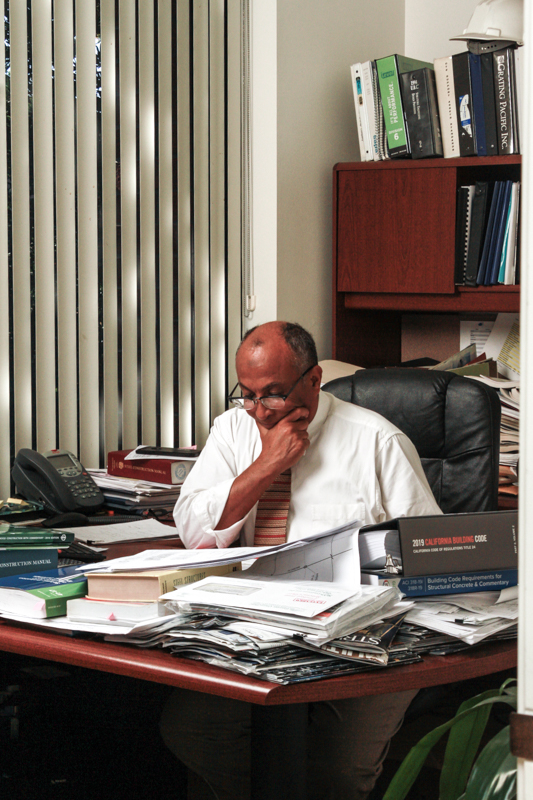 A very strange thing happened lately to our office.

When we finished a small residential project lately, the contractor noticed the mandatory structural observation schedule on the plans. He immediately demanded the removal of those, saying that he knows how to build a building and he doesn’t need anybody to check his work. He said he knows the city building inspector and he – the inspector – will approve his work, so he doesn’t want the structural engineer coming to the site during construction. We tried, unsuccessfully, to explain to him that if we do not comply with the state law and don’t indicate the necessary structural observations on the plans, we could be legally liable. We also told him, that if he doesn’t want us to perform these observations, then don’t call us, we will not go on our own, only when it is requested.

Unfortunately we didn’t come to an agreement, we did not remove the observation schedule, but he didn’t pay us for the work either. We did not have a choice, but had to go to court to have the court decide. The question really was: As a professional, can we do less than the law requires, even if it is with the knowledge and the request of the client?

What do you think what was the court decision?

P.S. Of course, the law was upheld. We won and even got paid, although it looks like – not surprisingly – the contractor will not use our services in the near future…